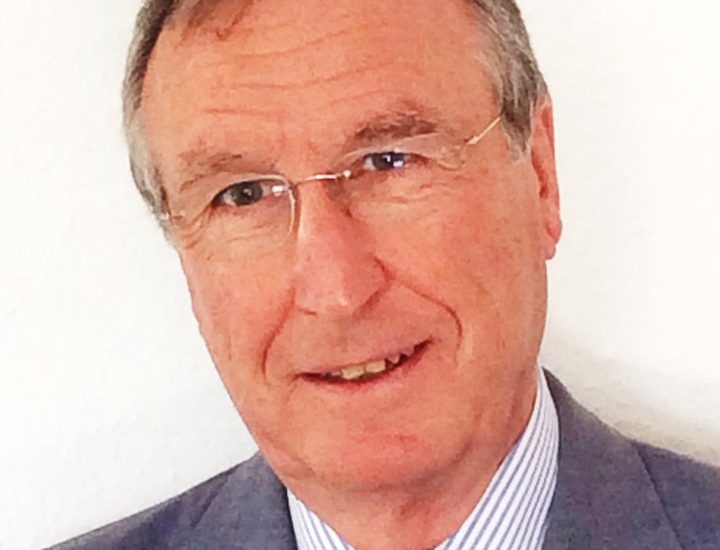 Wolf Peter Zeplin is the Chief Executive Officer of SMEV AG (a company with the target to optimise traffic planning and management) and senior advisor & consultant at Heintzmann Holding GmbH.  He is an expert in the field of traffic engineering, traffic safety, intelligent digitalization and networking of transport and traffic systems.

Between 1983 and 1988 he was member of the Executive Board of Thyssen Sudamerica N.V where he was responsible for the South America market. He returns to Germany to the Thyssen Rheinstahl Technik GmbH, Dusseldorf in 1988 where he works until 1991. After this, he becomes CEO of Joschu Group in 1992 and he holds this position until 2009 when he becomes the executive managing director of Volkmann Hallo & Rossbach, Italy and International Business manager at Volkmann & Rossbach Germany until 2015, year in which is appointed to his current positions.