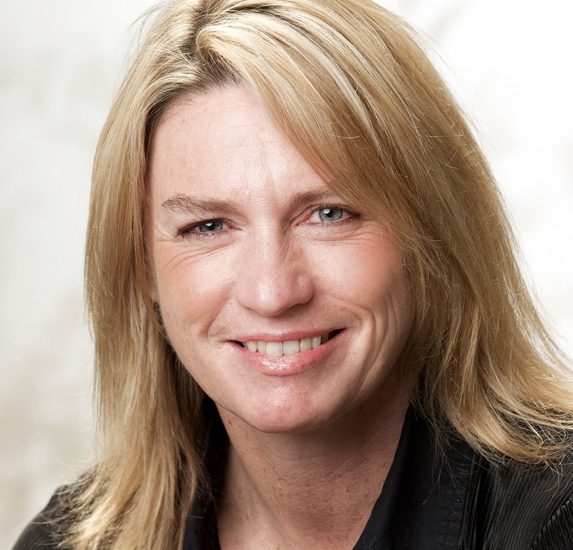 Actively involved with a number of industry bodies, organisations and associations, elected President of IBEF (International Bitumen Emulsion Federation) in February 2015 and in June 2015 elected as President of Eurobitume. She has previously been a Director of the Road User Alliance (RUA) in the UK and also a member representative on the Marketing Committee of the Asphalt Institute (AI) in the United States.