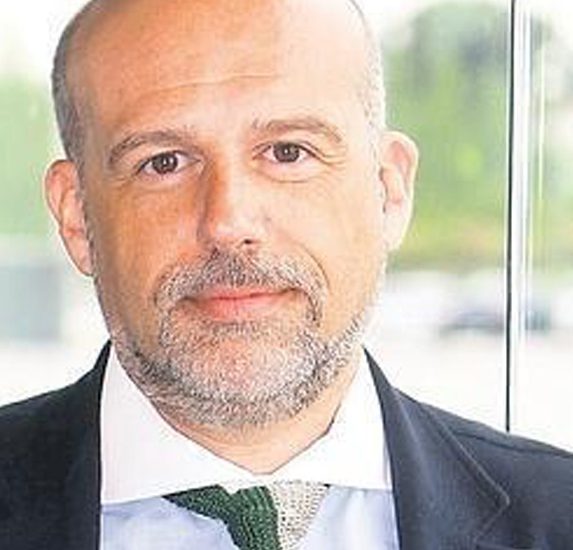 Former ERF President (2010-2017) and current Director General of the Spanish Road Association (AEC) since September, 2006. As a civil engineer, he began his professional career within this entity, more than fifteen years ago, on the role of Technical Director, becoming Deputy Director General in 2001. He is also President of the Ibero American Road Institute (IVIA), an organisation which aims to establish a cooperation network between all Ibero-American countries on technical and professional matters linked to road and transport infrastructure.

As a well-known expert in road safety, Mr. Díaz has led a great variety of technical studies and researches on this matter at Spanish and European level. His expertise has been also recognised in Latin-America playing an important role as adviser in the development of Road Safety Plans for the region and specific countries in partnership with the Inter-American Development Bank (IADB).